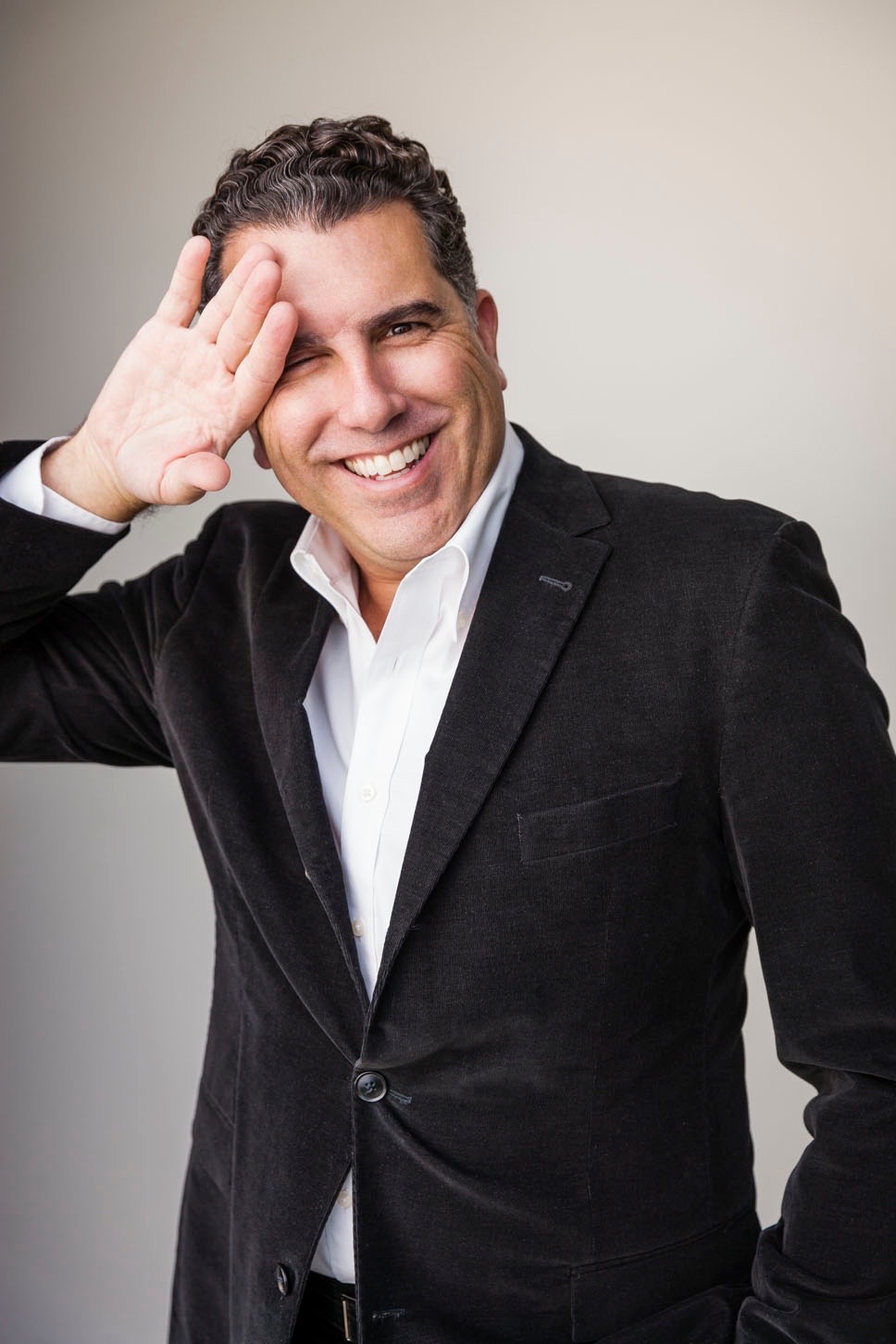 Ever since I could remember, I wanted to be in show business- or be a performer of some kind, at least. The problem was that I had no idea what to do or how to do it. After years in college studying god knows what, I finally landed in music and to make a very long story short, I found my passion for music. Singing in particular. So, I started singing in my mid twenties and practiced enough to get into a good music program, where I dedicated myself to becoming the best classical singer I could be. Since then, I’ve sung around the world, worked in film and television and had pretty steady work as a singer. Along the way, I’ve made great friends, found a girl (who is now my wife) and have ongoing opportunities to sing with many of the greats in the business of classical music. I currently work and live in Los Angeles with my wife and two kids, doing most of my singing with the LA Opera, LA Master Chorale and film/tv studios. All in all, it’s been a pretty great ride, but the best part has been the friendships I’ve made and the people I’ve met along the way- I’ve made this podcast for you to hopefully enjoy some of the conversations I’ve had with some of these great folks.